AMOC to Offer 10-20% of Shares in Secondary Listing 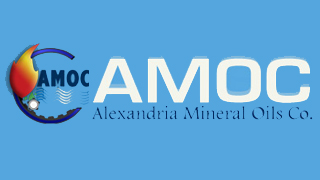 Alexandria Mineral Oils Co (AMOC) plans to offer 10-20 percent of its shares in a secondary stock market listing as well as 10 percent as Global Depositary Receipts listed in London, its chairman said.

Amr Mostafa told Reuters that AMOC would begin refining crude oil in March with a 350,000-barrel shipment at the Midor refinery. The company expects to distribute no less than 7-8 pounds per share from 2016-17 profits, he said.

The company made a first-half net profit of 545.8 million Egyptian pounds ($30.41 million) compared to 157 million a year earlier.