John S. Watson is chairman and chief executive officer of Chevron Corporation, a position he assumed on January 1, 2010. In 2005, Watson was elected president of Chevron International Exploration and Production, with responsibility for the company's exploration and production activities outside North America. In 2008, he was elected executive vice president for strategy and development. Watson was named vice chairman in 2009.

Watson is the chairman of the board of directors and the executive committee of the American Petroleum Institute. He is also a member of the National Petroleum Council, The Business Council, the Business Roundtable, the J.P. Morgan International Council, the American Society of Corporate Executives and the University of California Davis Chancellor's Board of Advisors. 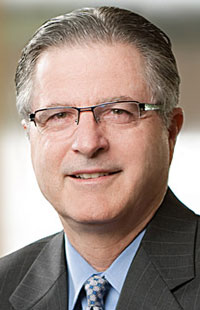